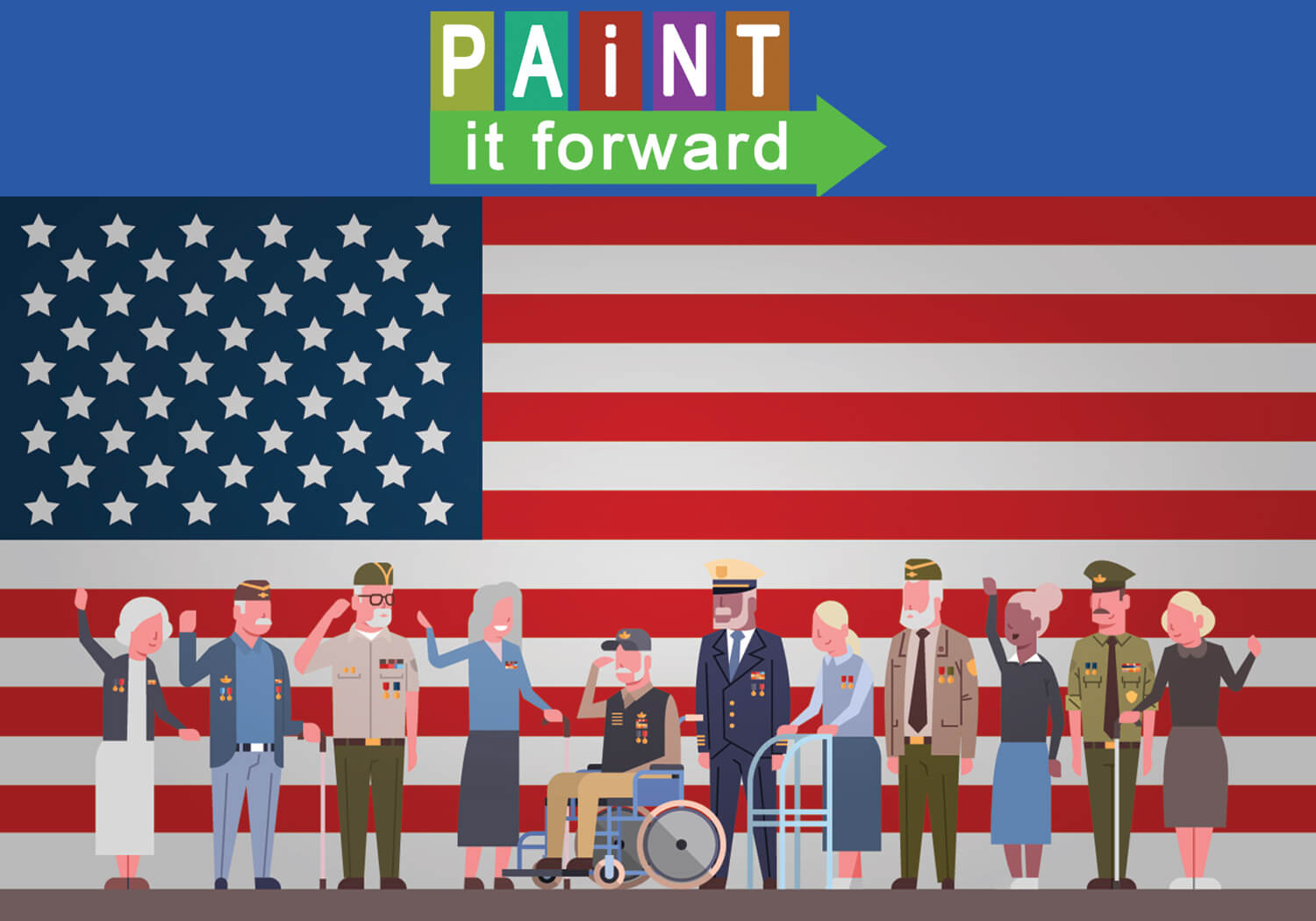 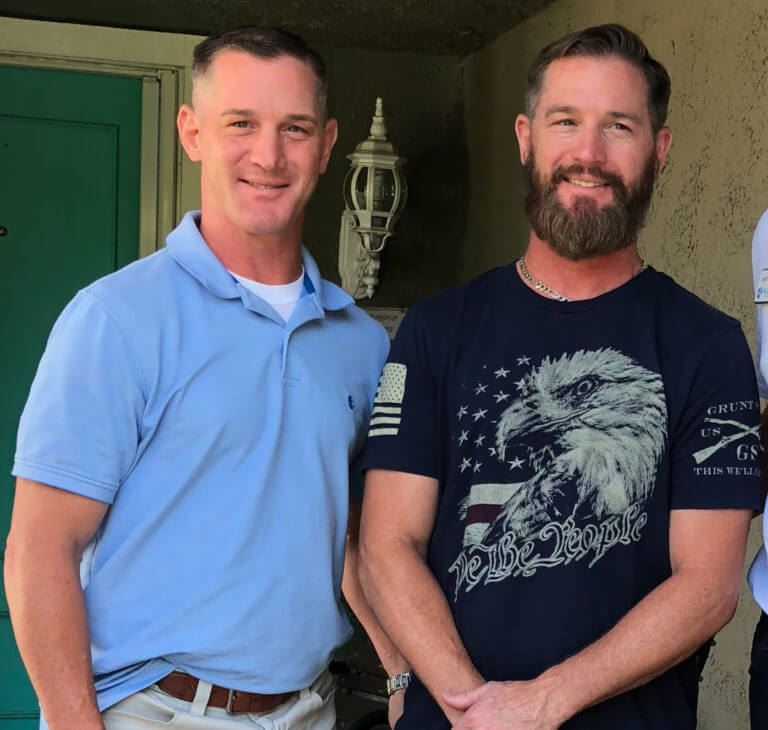 Kimberlin R. Bain was nominated by his wife Judy L. Bain and his brother Christopher Bain. Kimberlin served the military for 25 years in the army, where he went on 6 tours in Iraq and Afghanistan. He was injured in 2004 from a roadside bomb but has not yet received his Purple Heart award.

That same year, Christopher ran into his twin brother Kimberlin at a checkpoint in Iraq where Kimberlin hugged him and told him to never close his eyes or give up. Later that day Christopher was ambushed and was considered dead at the scene for 10 minutes before he was brought back to life by the thought of Kimberlin's words. If it wasn’t for Kimberlin’s advice and his constant calls to Christopher at the hospital over the following 3 1/2 years then he wouldn’t be alive today.

Kimberlin continued sacrificing so much for his family and his country until he was recently forced to retire because of a tumor growing in his brain. Kimberlin’s wife Judy doesn’t want him to stress about finances after what he has been through and wants him to enjoy a happy retirement so he can get better and stay healthy. Kimberlin is their hero and they believe he deserves the Paint-It-Forward nomination. 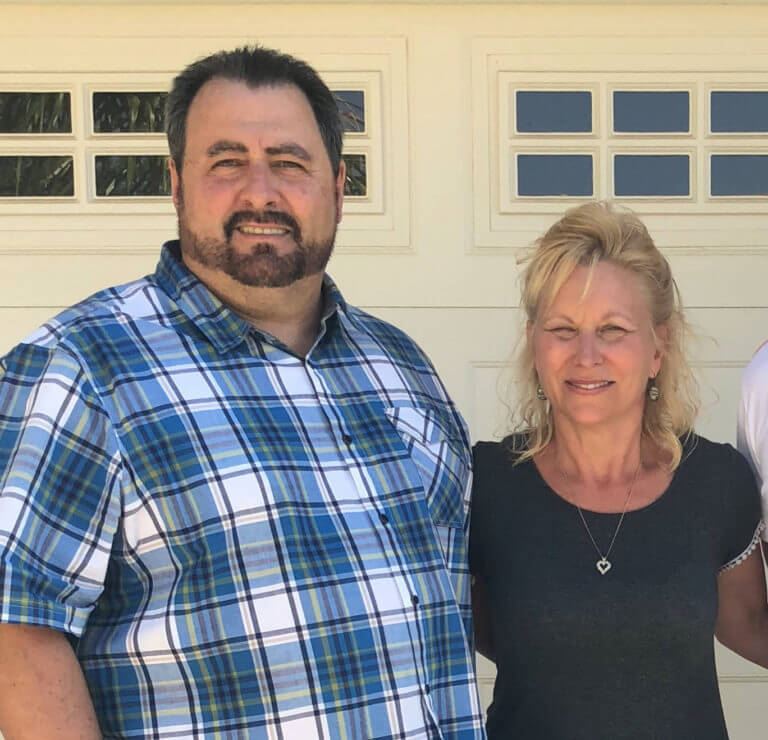 Our 2nd finalist is retired Police Officer Marc Manfro. Marc is the son of a single mother who is from the inner city where he was a police officer for 17 years until he was disabled in the line of duty.

During his time as an officer, he caught hundreds of violent criminals without the use of deadly force, and rescued dozens of people from danger, earning himself 60 commendations and awards. Marc was an emergency responder to the 9/11 site, and the exposure to the toxic conditions created by the debris put Marc in critical condition at the age of 41.

Although his health has recovered since then, it has returned to critical condition these past months that has led to heart failure, atrial fibrillation, reactive airway dysfunction syndrome, and bilateral strokes that compelled him to go to speech therapy. His temporary disability funds have run out, and since he is unable to do physical labor, he is incapable of painting his own home and is asking for help. 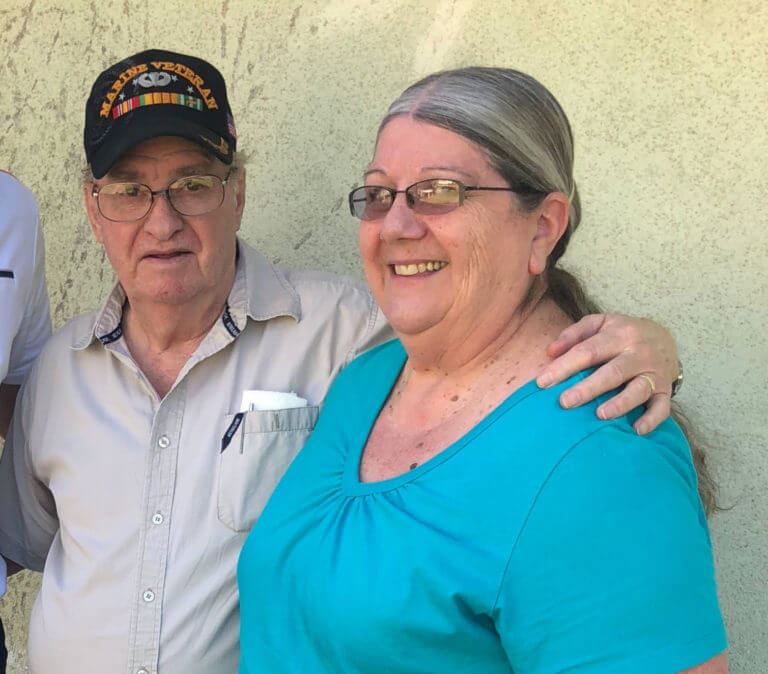 Our 3rd Retired Hero finalist is Ronald L. Graham. Ronald was a Canadian Citizen when he decided to join the USA Marine Corps and served in the Vietnam War where he steered a Navy ship. During his service he was exposed to Agent Orange more than eight times and now has severe health complications because of it. Unfortunately, the Agent Orange issues were passed on to his daughter and her children, which is very disheartening to him.

They have lived in the same house for 33 years and the outside has never been painted during that time due to a shortage of money. He is 77 years old and cannot paint it himself in his old age which is why he would be grateful for any assistance. 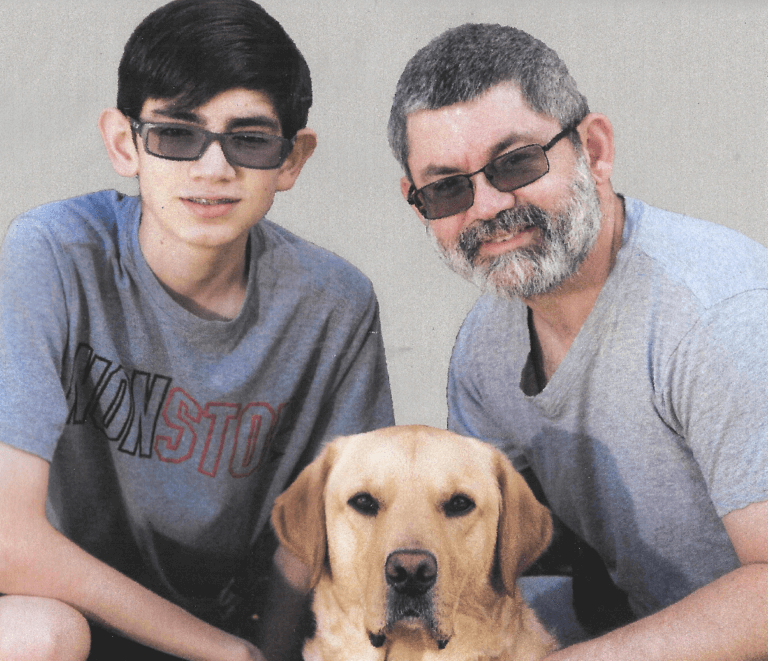 Our 4th finalist is Sgt. Dominic Macaya who was honorably discharged from the United States Marine Corps. Dominic’s family served in the Marine Corps in Korea and Vietnam while he served in Iran, liberating hostages taken by enemy forces. For him, fresh paint on the walls of his home would provide him with a place for his the United States Marine Corps memorabilia and for pictures of friends and family. As Dominic is disabled and unable to paint his own home, he believes a freshly painted house will work to create a suitable home for his son, his service dog, and himself.